To kick start the new year we would like to share with you an amazing photographer who captivated us late last year.

We first heard of Vivian Maier when her photographs were being exhibited in Melbourne’s Centre of Contemporary Photography (CCP) but unfortunately were unable to make it down to see them. The next time her name popped up was on a tv program where we discovered that a documentary film was made about her interesting and at times bizarre life. All the while, reports were claiming how amazing her body of work was and we were starting to kick ourselves for not making it to the exhibition.

Over Christmas we travelled to England and got our first opportunity to see the documentary – we were completely blown away with her remarkable talent.

Vivian was a nanny in America who kept to herself and has even been described as mysterious by those who knew her. She took over 100,000 photographs that were hidden (including many films undeveloped) in storage lockers and discovered decades later when they were sold at an auction house on Chicago’s Northwest Side. They were purchased by a man named John Maloof who championed her work and has brought it to the public eye. She’s being acclaimed among the 20th century’s greatest photographers.

Vivian Maier’s body of work is still being archived and cataloged. Her photographs give you an amazingly perceptive glimpse of life in the many places she travelled: including India, America, Canada, Vietnam and Thailand, along with a vast number taken in New York and Chicago where she lived. Her images capture the raw detail of life, misery, hardship, love, innocence and even death. They are real life captured in a heart beat as she saw it.

If you would like to learn more about Vivian Maier, you can find a link to the documentary website here: Finding Vivian Maier or follow this link to her photographs, exhibitions and shop: www.vivianmaier.com 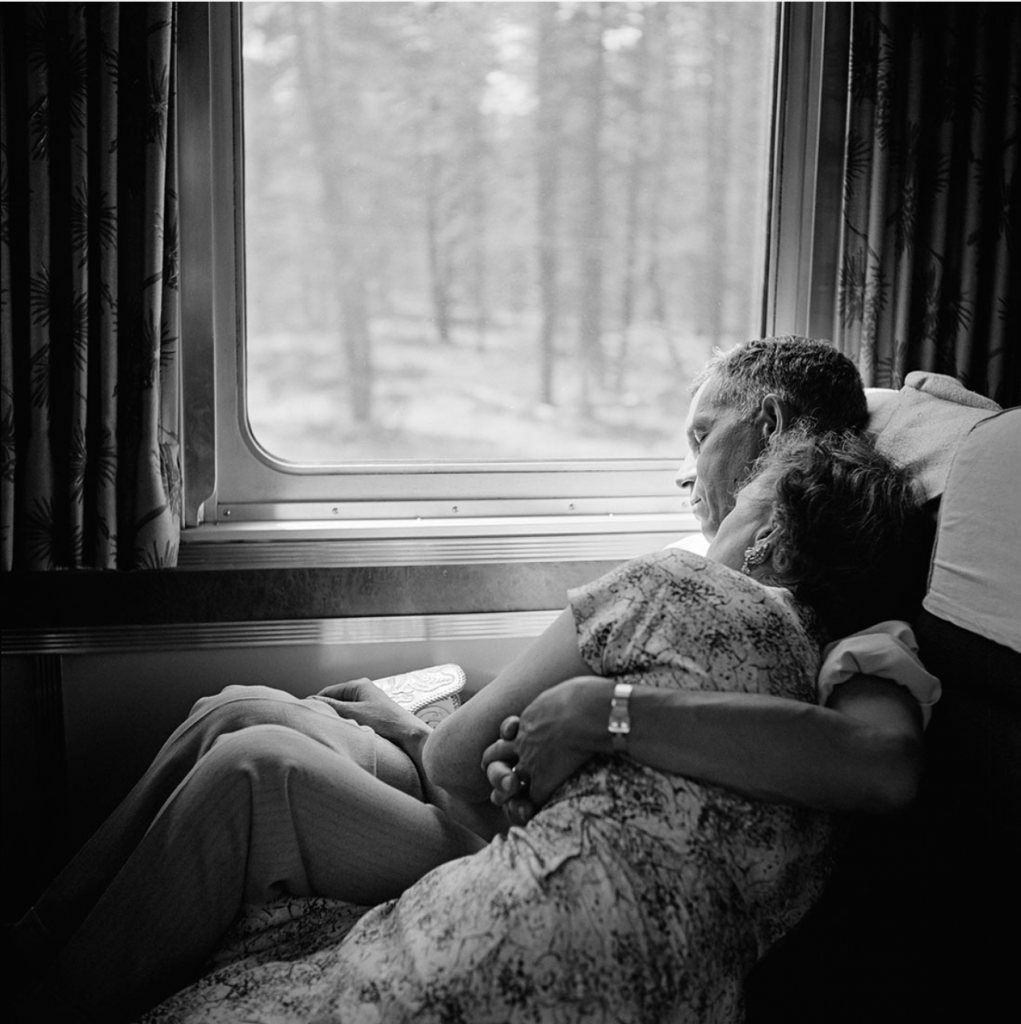 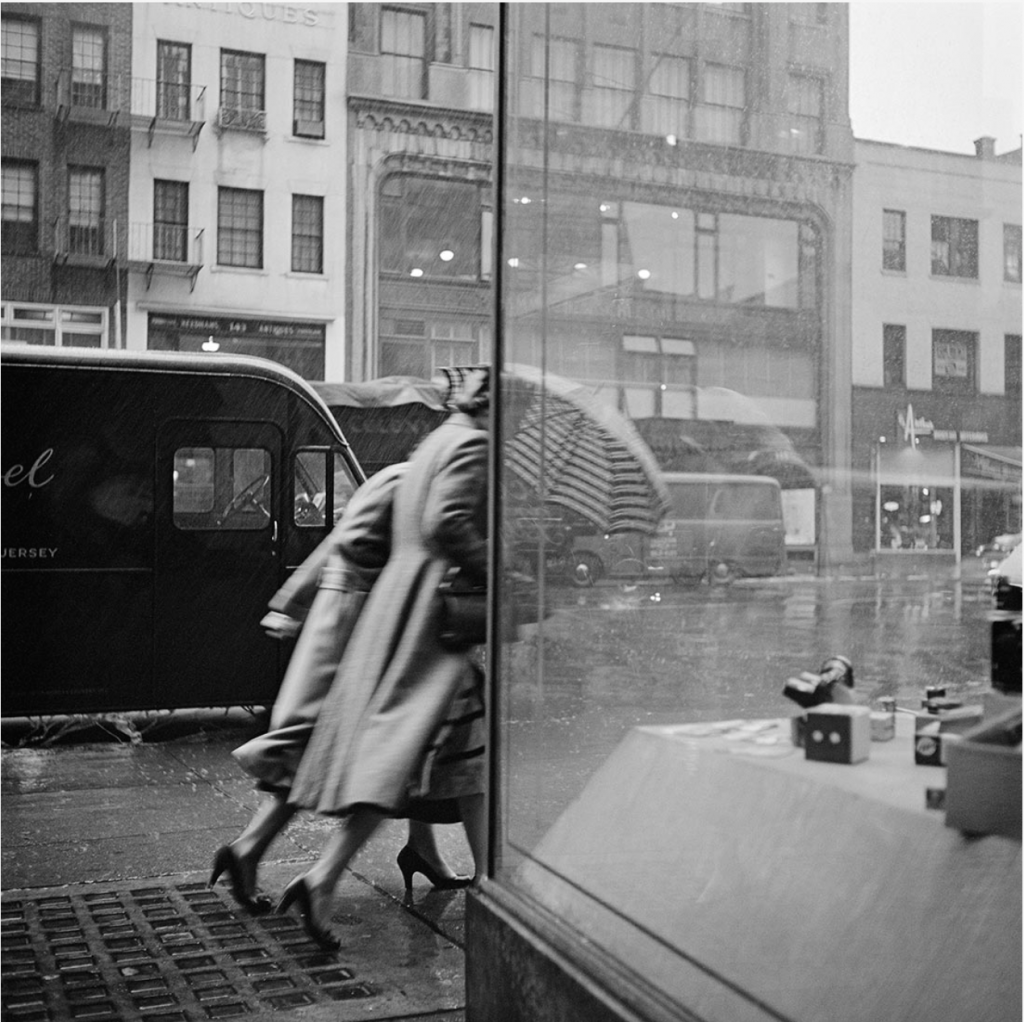 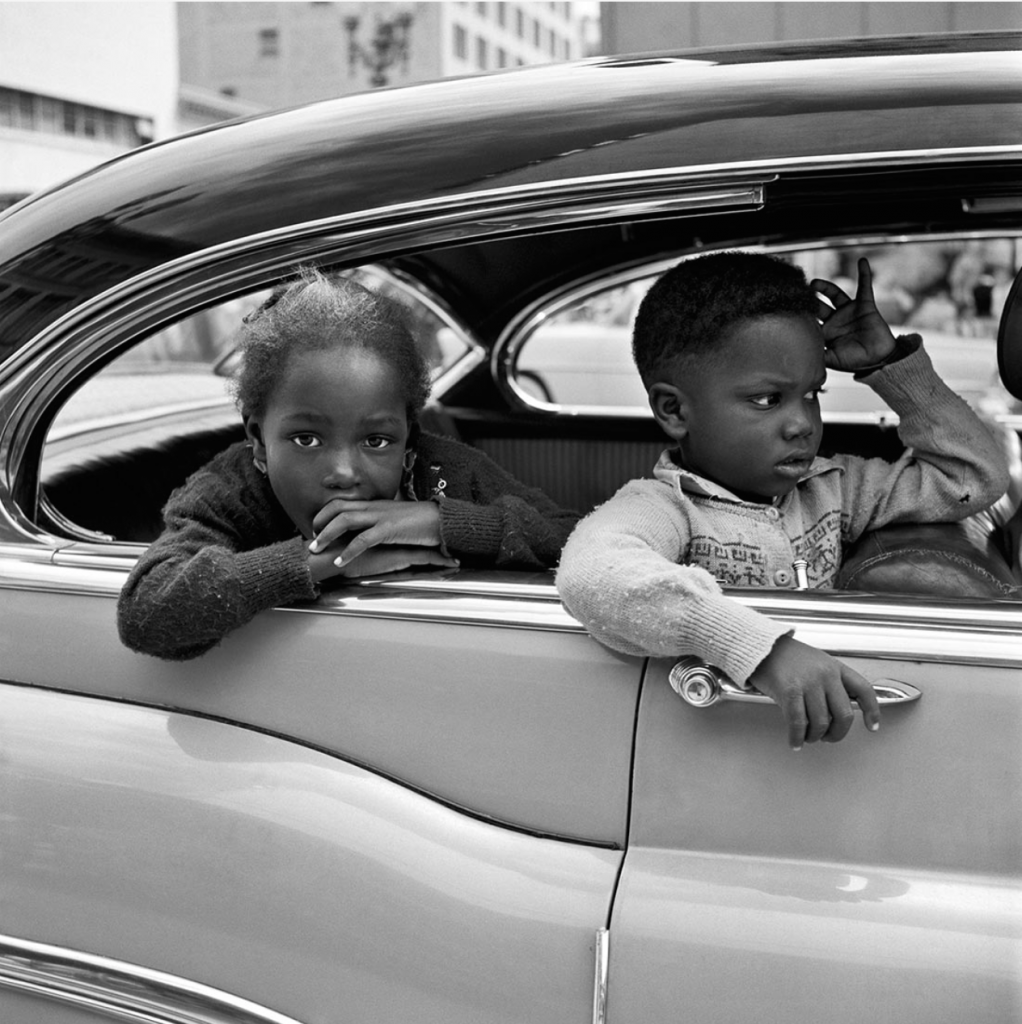 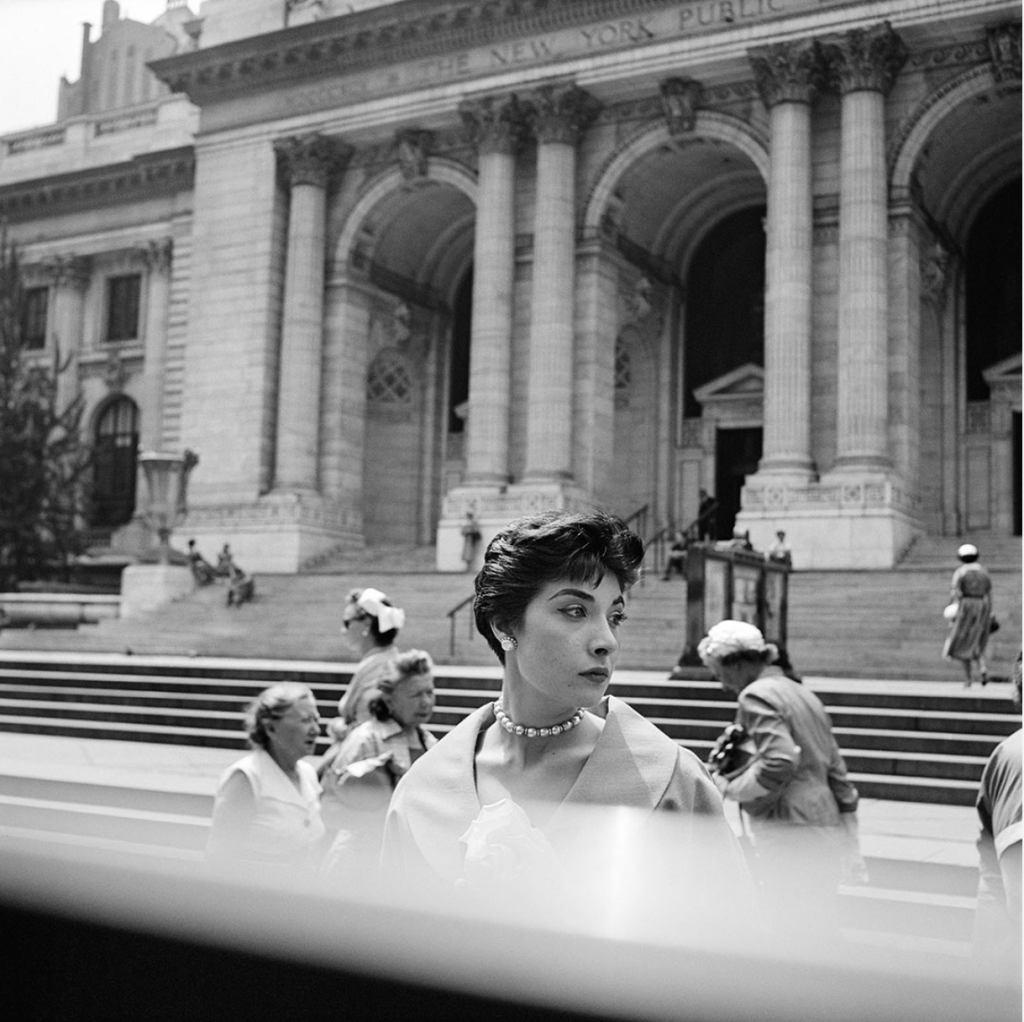 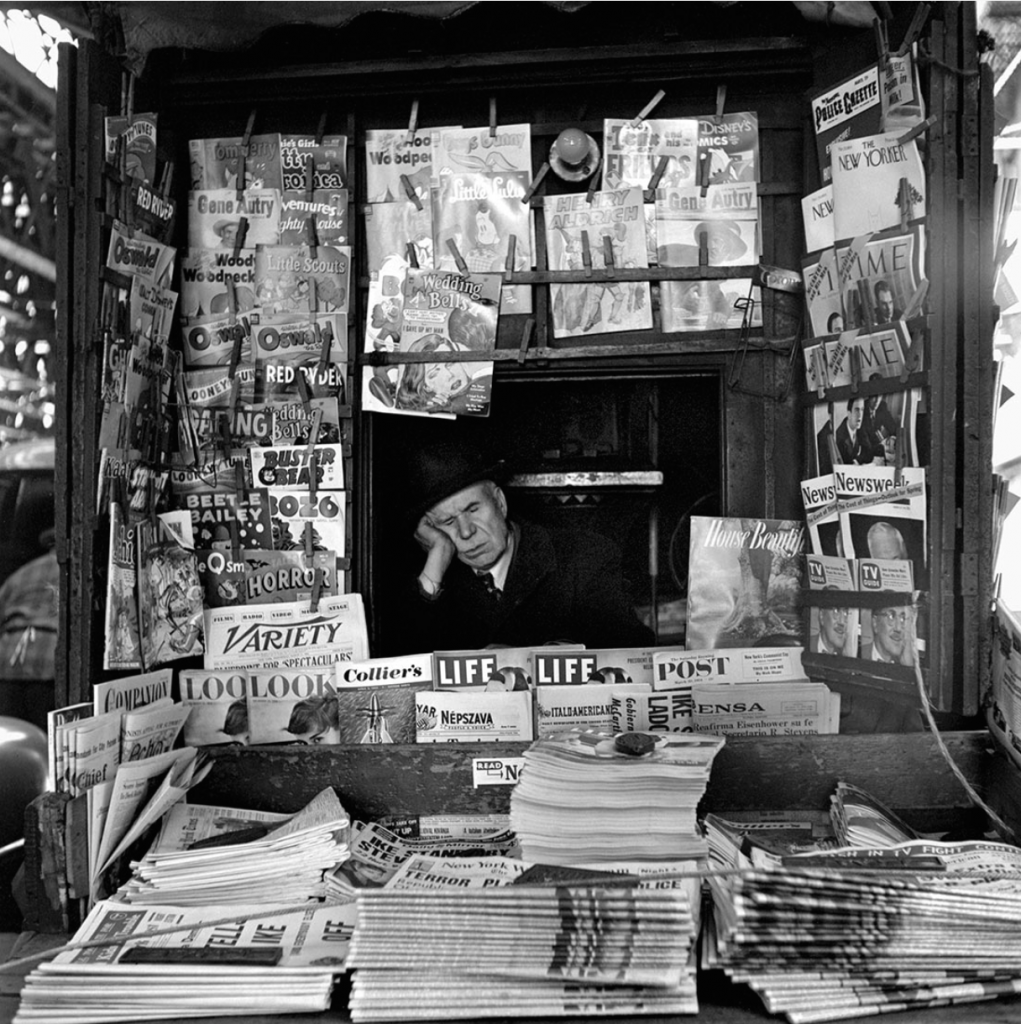 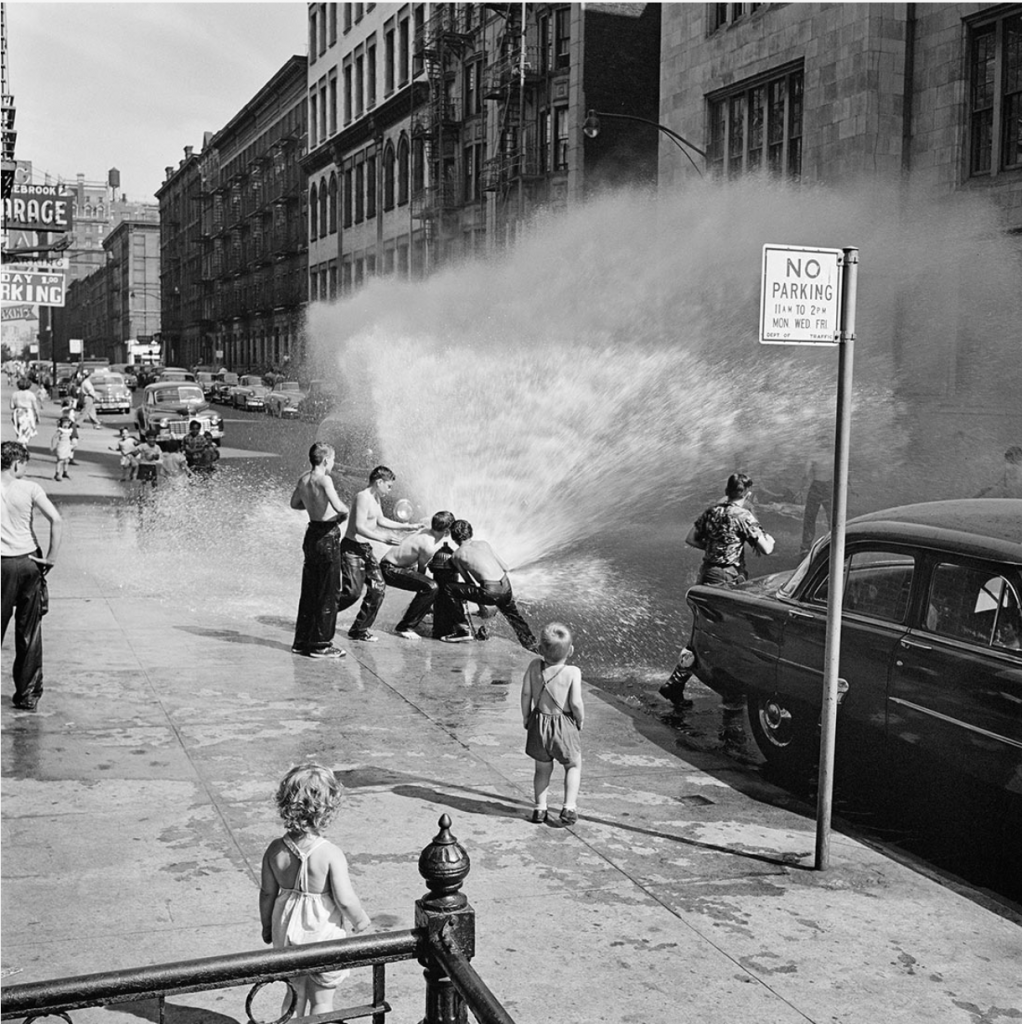 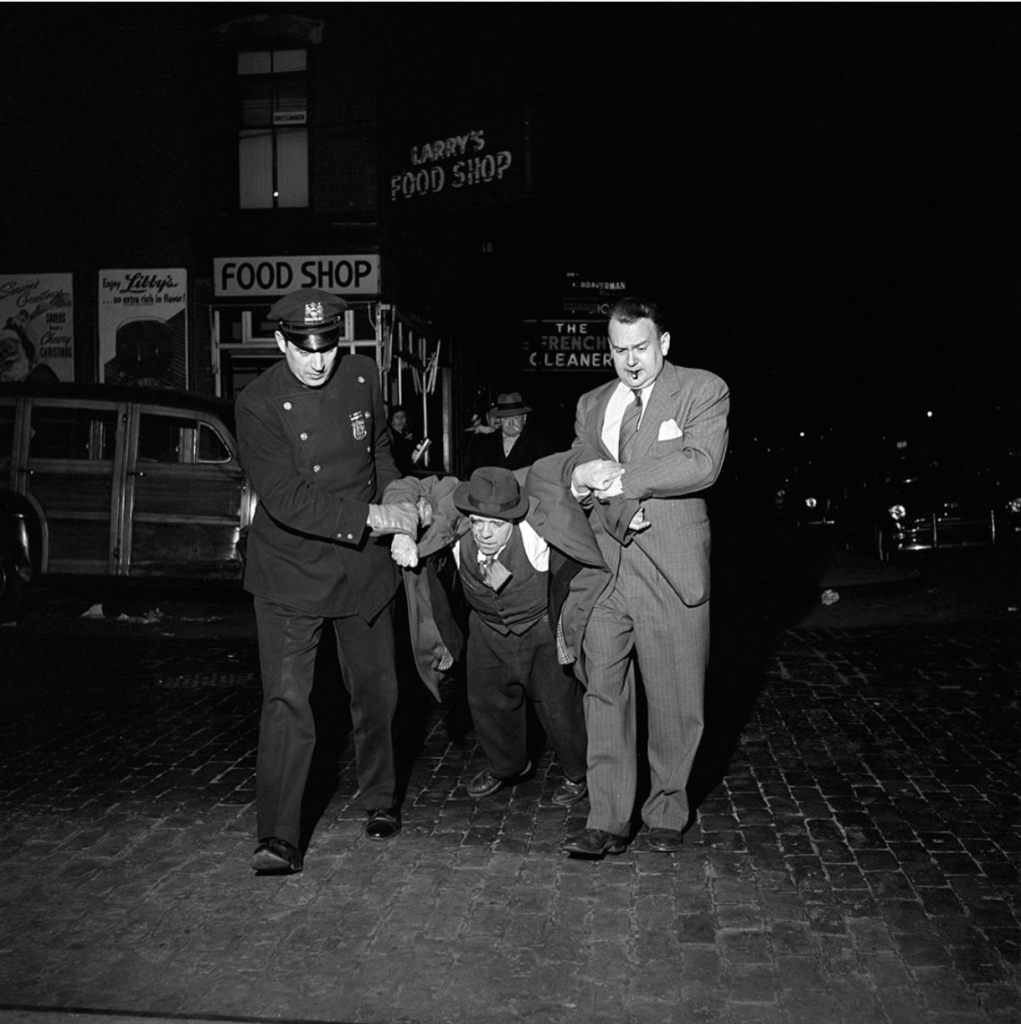 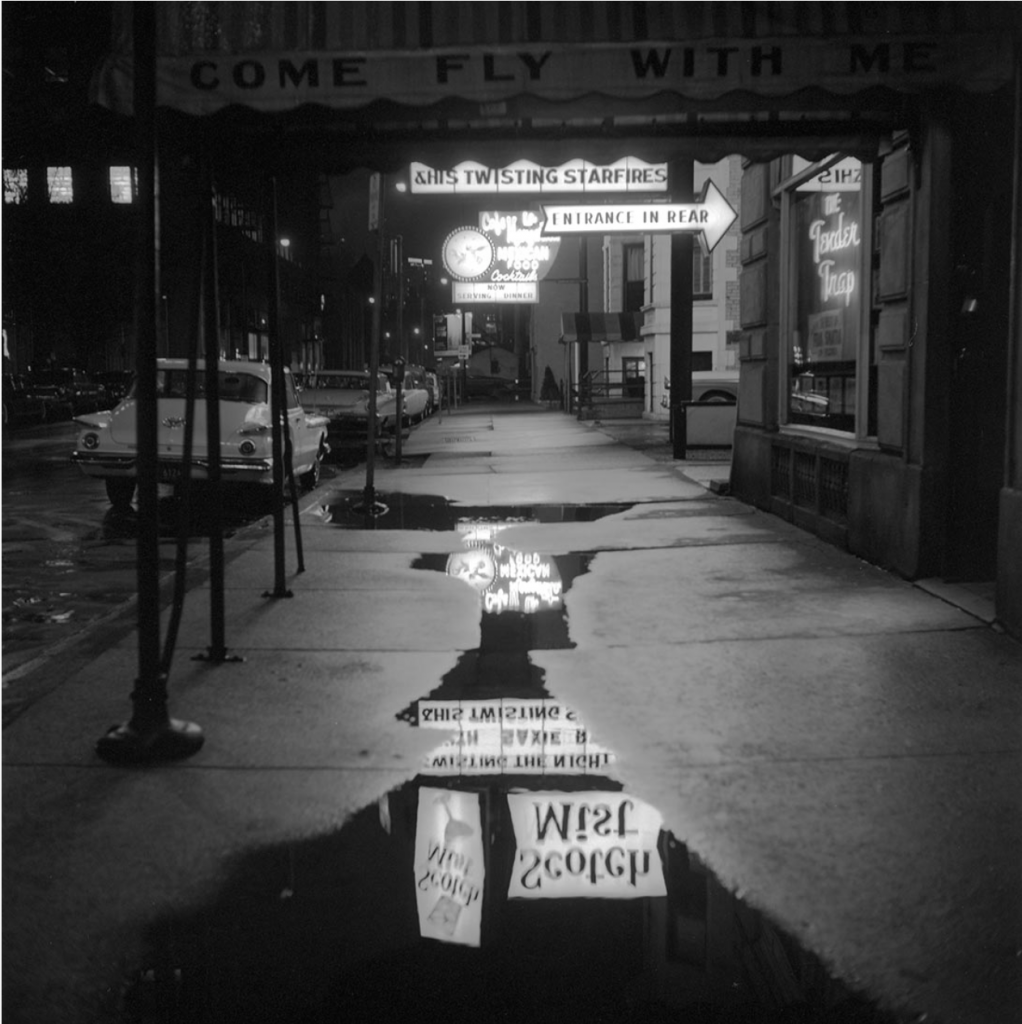 Next article Laura Jones - Too Much, Not Enough